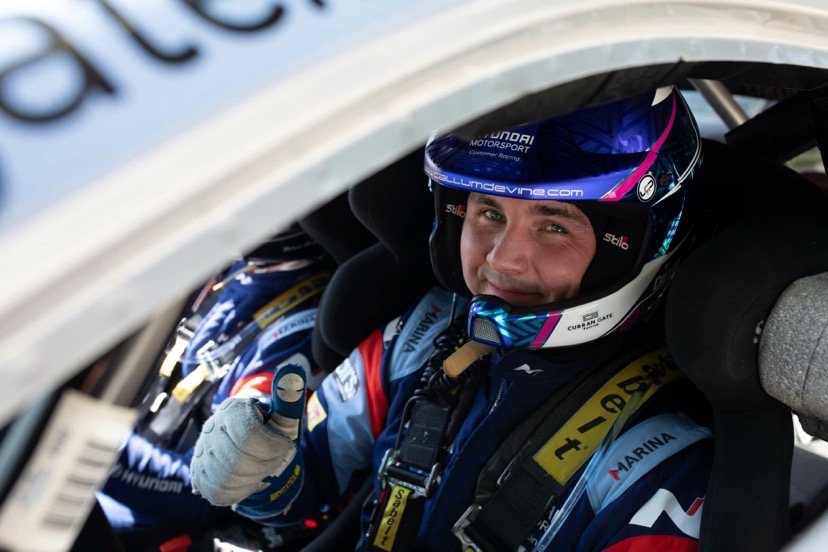 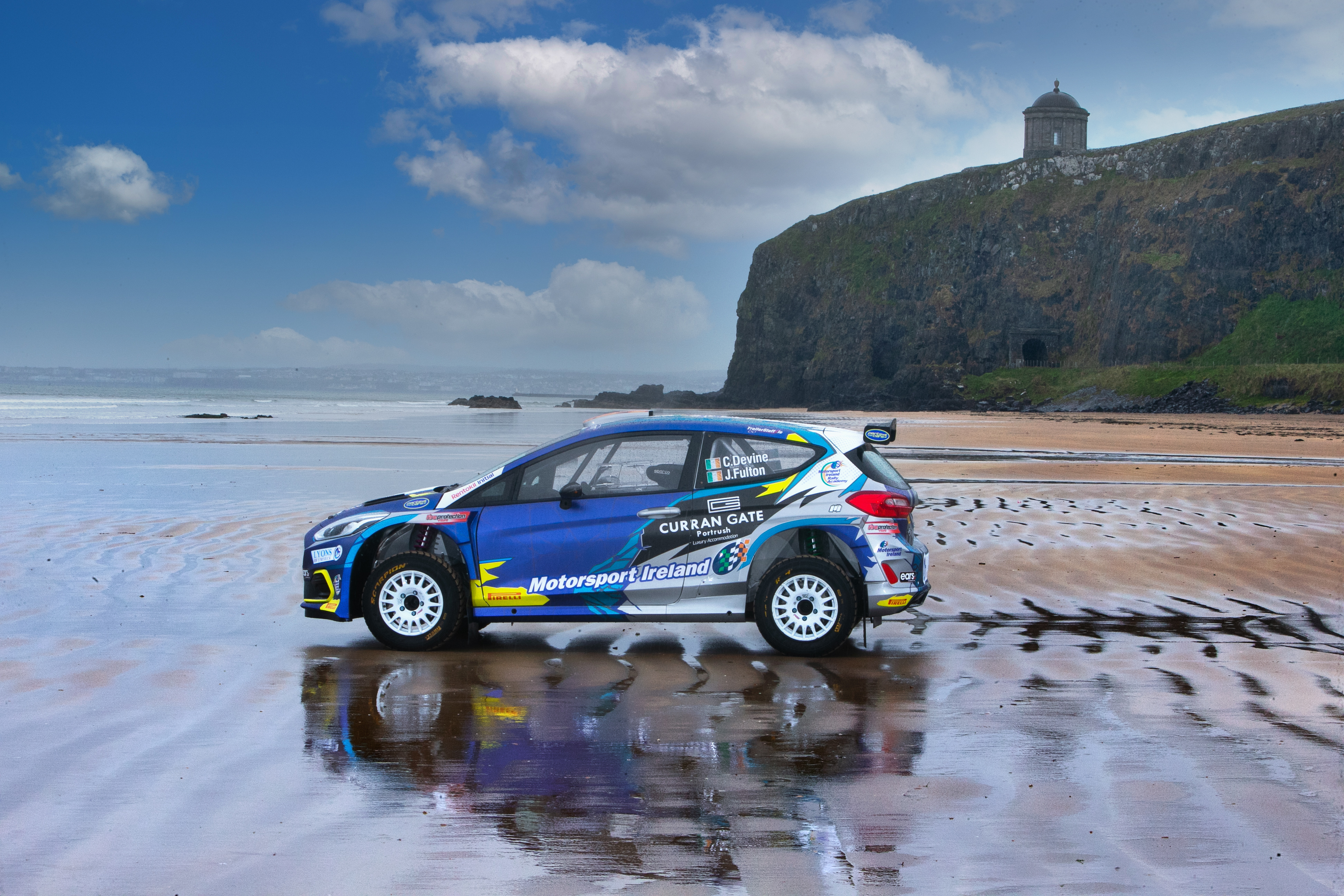 COMPETING IN THE FIA EUROPEAN RALLY CHAMPIONSHIP IN 2020

Callum Devine is a 27 year old up and coming rally star who is well known for his raw talent in Ireland and Britain. He began in motorsport by racing a Nissan Micra in the F1000 championship and in 2011. In 2013, Callum campaigned a Citroen C2R2 for a handful of events, winning the highly competitive Junior section of the Cork ’20 International Rally. Callum mounted a more serious challenge in 2014 when he took part in 9 events across Ireland in his newly acquired Ford Fiesta R2, having great success in the R2 class. 2015 saw another change of car for Callum as he moved from his trusty Fiesta to a state of the art Opel Adam R2, the first of its kind in Ireland. In 2016 Callum secured the Irish Tarmac Rally Championship R2 title and followed this up in 2017 taking the British Junior Rally Championship taking the title in style.

Following that success, Callum was crowned Motorsport Ireland Young Rally Driver of the Year for 2017 seeing him being awarded with the prestigious Billy Coleman Award which allowed Callum to compete in the 2018 Junior World Rally Championship. In 2019 Callum excelled in R5 machinery showing blistering pace in the Irish Tarmac Rally Championship while securing the FIA ERT Celtic Trophy. Callum rounded out the season with a podium on the final round of the FIA European Rally Championship (ERC) in Hungary and scooping the Irish International Driver of the Year Award. Following a 2020 FIA ERC campaign in a Hyundai i20 R5 as one of five drivers chosen for Hyundai Motorsport Customer Racing’s Junior Driver Program, Callum has now moved to a Ford Fiesta Rally2 for the 2021 season and will again target the ERC.

This error message is only visible to WordPress admins

Please go to the Instagram Feed settings page to create a feed.

OUR SPONSORS WHO HAVE TRUSTED US

SEND US A MESSAGE

Please email info@callumdevine.com for any enquiries you may have.