Posted at 15:00h in Uncategorized by Pádraig Foran 0 Comments
0 Likes

This weekend’s Killarney Rally of the Lakes marks a year since the ‘Adam’ made its competitive debut in the hands of Callum. The 2015 Rally of the Lakes event turned into a dream debut in the Opel with a 7th overall placing and some very encouraging times along the way.
For the Derry 21 year old it’s been an exciting and very successful 2016 so far with two R2 class wins from three outings in the Clonakilty Blackpudding Irish Tarmac series along with the very prestigious Billy Coleman award nomination from Motorsport Ireland for performances in January and February.
The last round of the Tarmac Championship was a mixed event for Devine and Keith Moriarty, with an early retirement, however Rally 2 saw the crew mix times with some of the quickest young drivers in Europe. The event gave a great opportunity to get to work on car setup with the help of Opel Motorsport engineers. Callum explained; “It was a great event in terms of times, however the biggest benefit I feel I gained from the experience was meeting the works Opel Motorsport Junior Team and spending some time with their engineers to discuss setup and let me understand the car and it’s capabilities more ahead of Killarney.”
Looking ahead to Killarney this weekend, this will be Callum’s second time attempting the event. Famous Irish stages are the order of this rally with names like Molls Gap, Ballaghbeama, Shanera. The event will have a competitive total of approximately 240km, with eight stages on each day across Co. Kerry.
Callum went on to say “I am excited to get back in the car this weekend, I hope to be able to carry the pace from the Circuit over to Killarney, and these stages really suit the car with long sections of flowing tarmac. It will give us good a chance to regain some of the points that we lost.”
Keep up to date on Callum’s performance during the rally on Twitter (@CallumDevine27) and Facebook (callum devine rallying) or at www.callumdevine.com. Callum is competing this season with the support of Fyth, Premier Car Parts, Springhill Springs and A. Daly Groundworks. 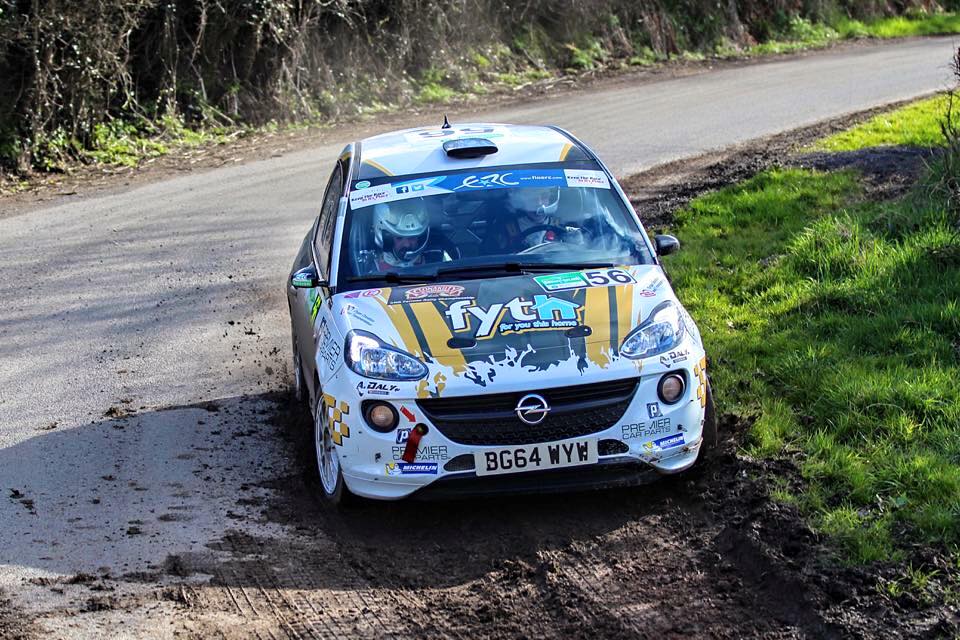