Devine hopeful of being number 1 on the 20 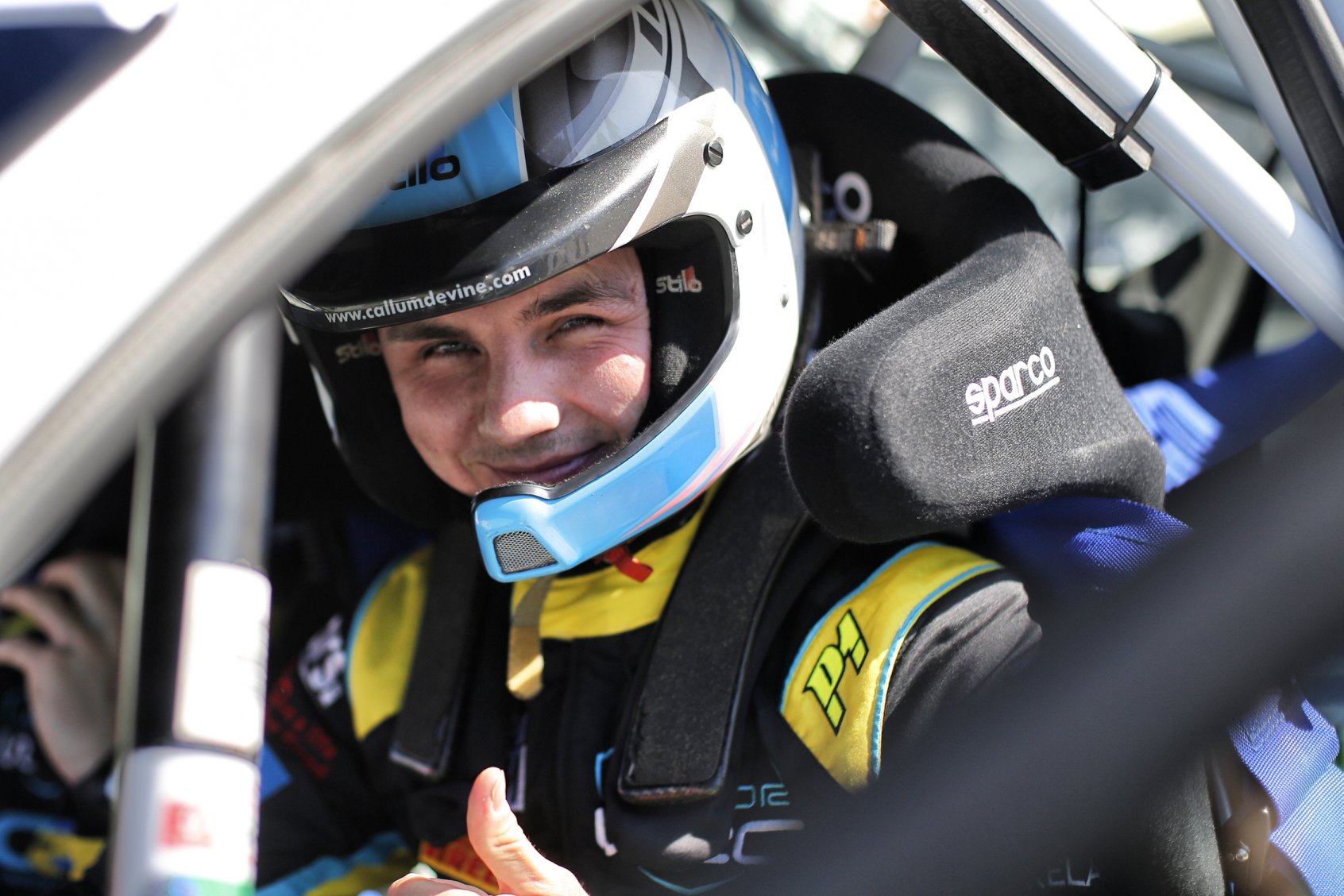 Callum Devine can secure the runner up spot in the 2019 Irish Tarmac Championship this weekend on the Cork 20 International Rally where the Derry man will start with number 1 on the door of his Fyth/Curran Gate backed Ford Fiesta R5. Devine and co-driver Brian Hoy have shown winning pace all season but with newly crowned champion Craig Breen electing to miss the season finale due to World Rally Championship commitments, it gives the pair a great opportunity to take a maiden international win.

As well as potentially securing second in the championship, Callum is also in a very strong position in the FIA Celtic Trophy and with Cork being the final round, he could take that crown on the Muster Car Club run event. While the event is full of possibilities, Devine as ever, is remaining thoughtful ahead of the event. “It’ll be brilliant to start with number 1 on the door, but that brings its own challenges and pressures” said Devine earlier this week. “We have a genuine chance of a first international win, but all the guys behind me on the entry list will be thinking the same thing. Whoever wins this weekend it will be their first international win.” Indeed the Cork 20 has a habit of producing new winners, with 10 drivers having taken their maiden international win on the event in the past. On his FIA Celtic Trophy chances, Devine is hopeful of building on that success should it come. “If we win the Celtic Trophy we’re looking at going to the finale in Switzerland next month, it would be a great way to round out the year and broaden our horizons but we need the result in Cork first, that’s the priority.”

This year’s Cork 20 International Rally starts late on Saturday morning with the fearsome Killnamatra test opening proceedings followed by Lough Allua. After service, this loop is repeated followed by another service halt in Macroom, with one final run over Killnamatra to finish the day before the crews return to Rally HQ in Little Island having tackled just over 90 competitive kilometres. Sunday sees a further 118km of competitive driving with Mullaghanish on the agenda twice while Mushera and the Butter Road stages will be visited 3 times giving a total of 13 stages in the event.

Callum has also been keeping sharp since his last outing on the Ulster Rally by lending a hand at a recent Motorsport Ireland Rally Academy development day where he gave fellow drivers some tuition on driving an R5 car. Speaking about the day Callum said; “The Billy Coleman Award was very good to me so it was great to be able to give something back and support the Academy which is in its first year. It was nice to drive, and be driven in, the Hyundai i20 R5 and compare it to my Fiesta as well. Who knows, I might even try one on an event someday! But for now I’m fully focused on Cork, I want to end the season on a high.”